HAVE A LOOK AROUND...

My Craziest Moments as a Photographer: A Round Up

Who Knew Photography Could Be Dangerous!

The other day a friend asked what was the craziest thing that happened to me at a photo session. And I really had to try to think which incident was the absolute craziest! Because there’ve been quite a few.

All the these mishaps have happened at outdoor session and none of my clients were involved – thankfully! But, I did incur a few injuries and actually had to go to the ER once! Rest assured, I was fine in all three incidents, but I did learn a lesson or two! The number one lesson…don’t wear flip flops to an outdoor session! 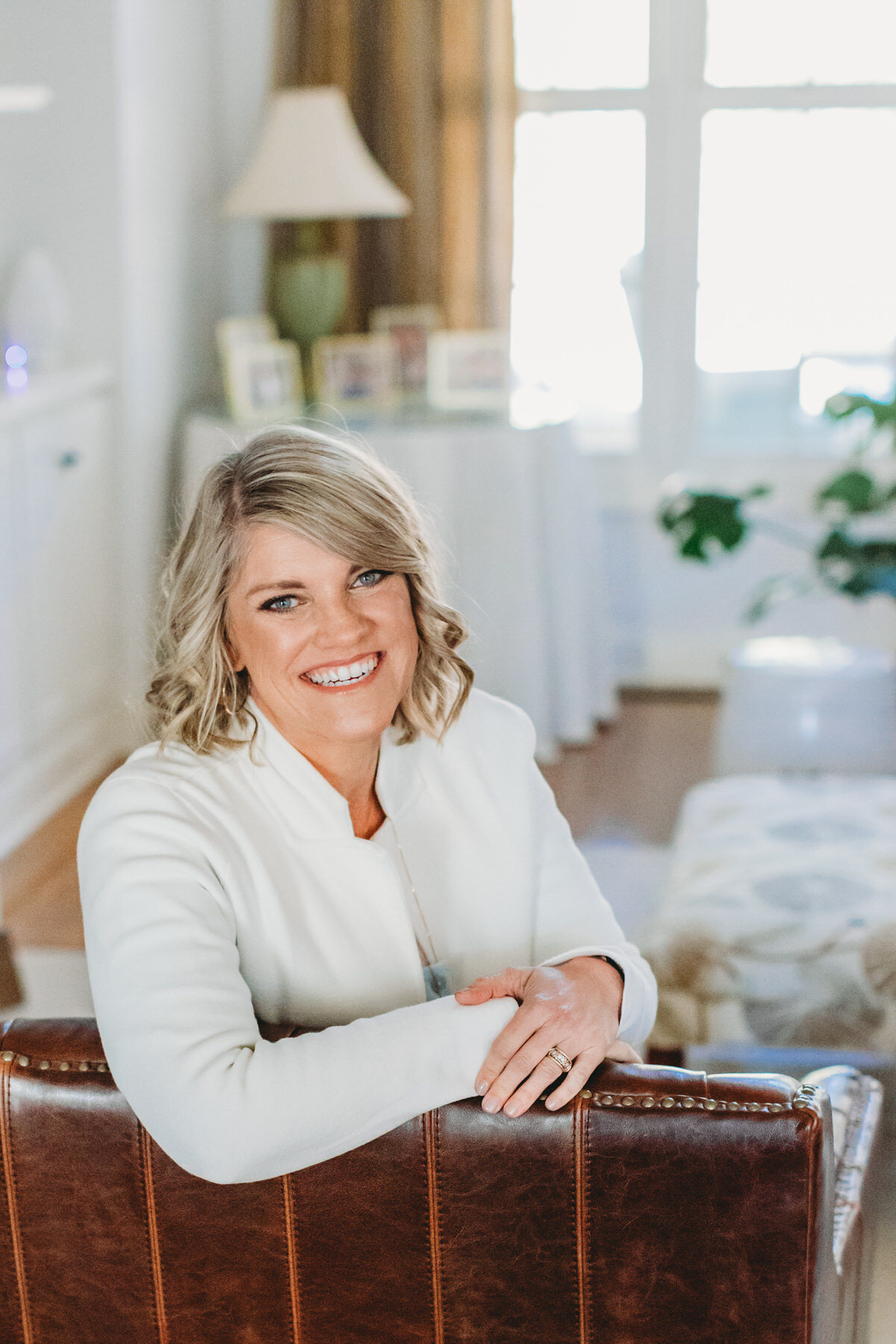 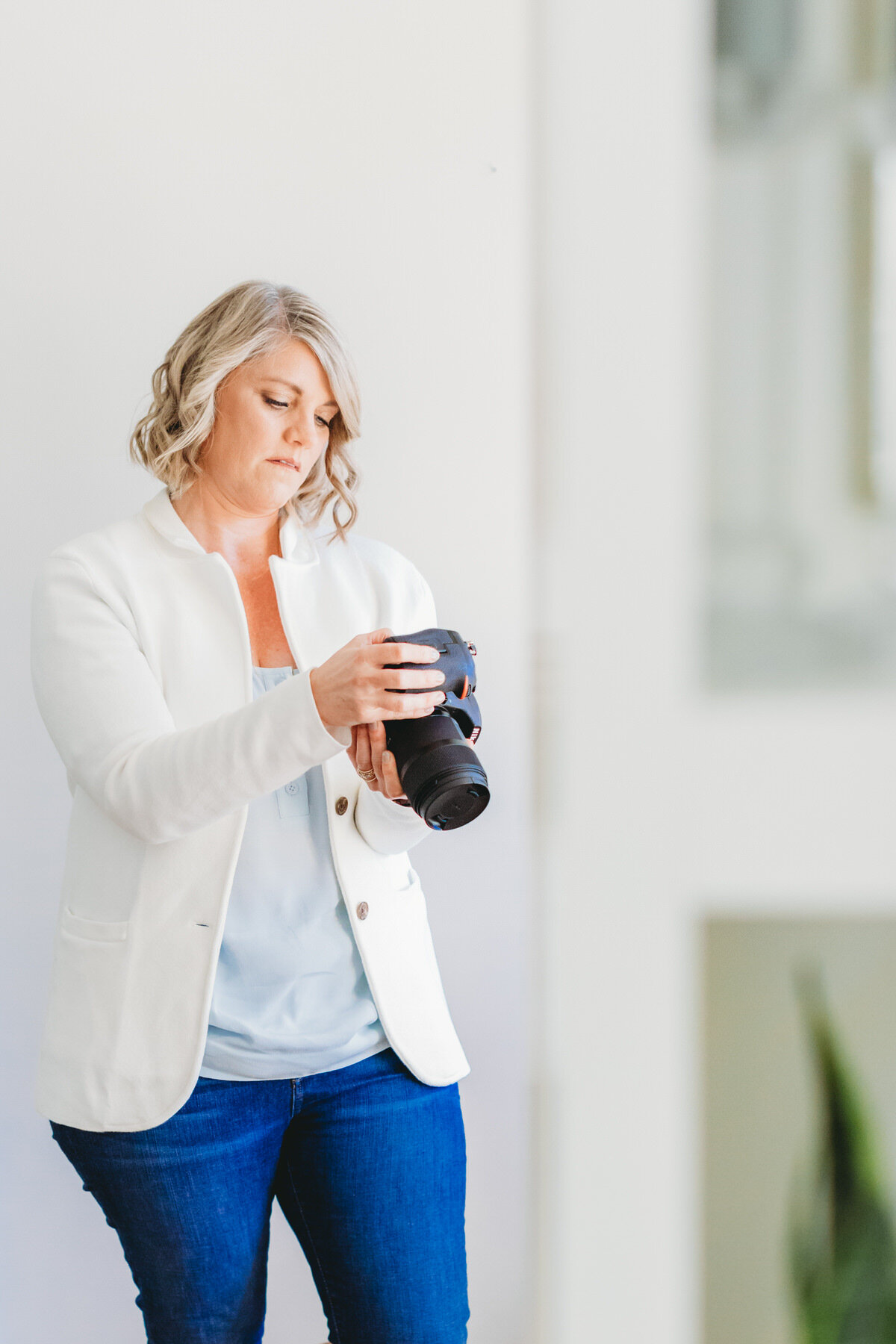 Let’s start when I was doing High School Senior Sessions on the regular (when I first started – because you do ALL the sessions when you’re first starting out!). We were doing an “urban” shoot in Aberdeen, NC and went behind the building to get some pictures on some industrial looking stairs. The shots were amazing and I was deep into what I was doing.

Then, I took a step backwards…right into a HUGE mound of fire ants! Yes, fire ants in an alley – only in North Carolina. I made the fateful mistake of wearing flip flops to that session and before I knew it, I had over a dozen fire ant bites!

Thankfully I’m not allergic and was only uncomfortable for a few days. 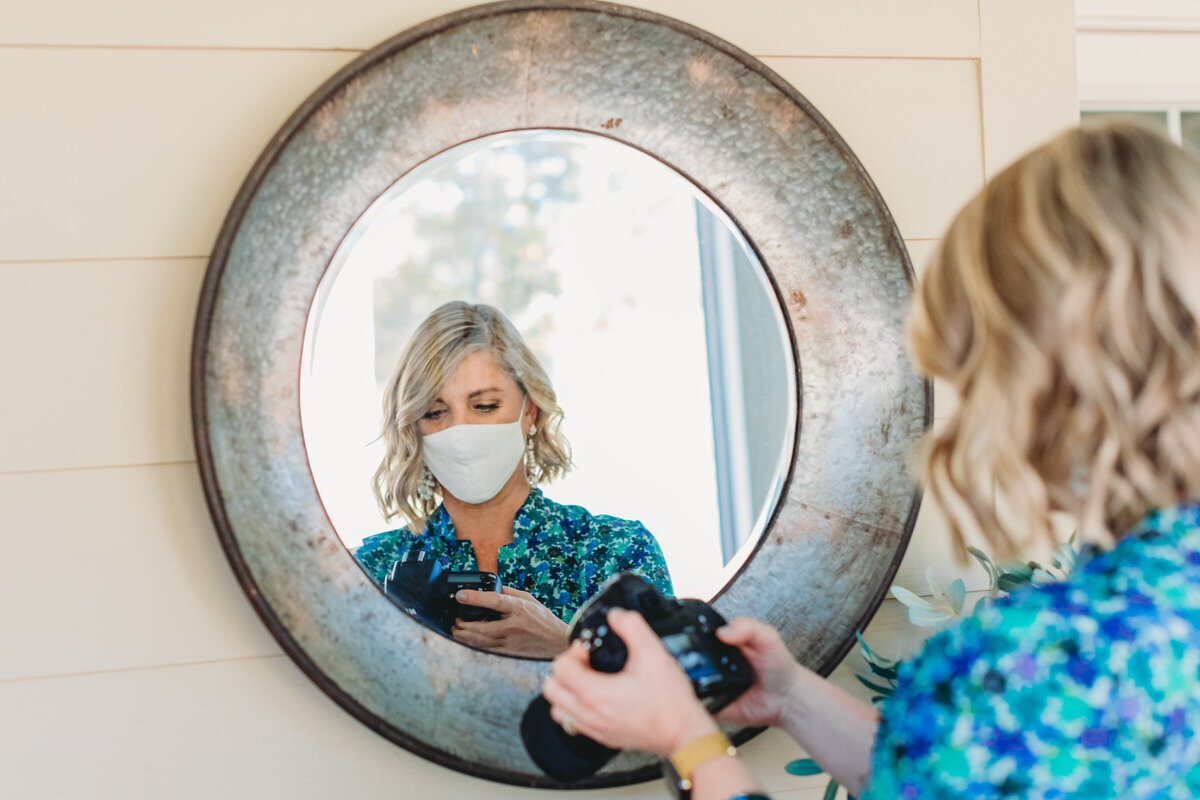 Glass and An ER Visit

A few years later, I was doing a Maternity Session at one of my favorite locations in Pinehurst. There are sandy paths and natural grasses and long leak pines in the distance. Truly dreamy. We had gone off the path to get the perfect shot and I once again took a step back…right onto a piece of glass! You guessed it, I was in flip flops once again!

I have never seen trash at this location, but it was the week of the US Open and a lot of out-of-towners leads to a lot of trash! This was my ER visit. I had to get a few stitches. I finally learned my lesson about flip flops! I’ve never worn then to a session since. 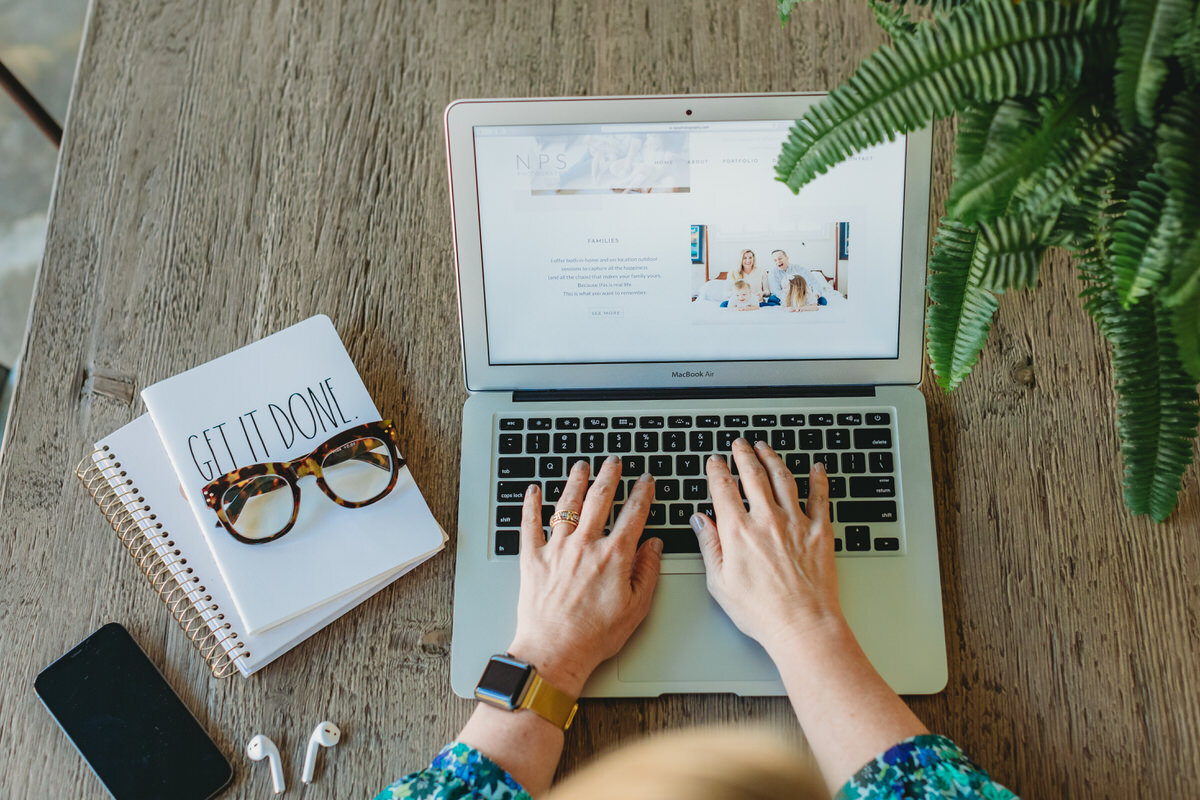 The last incident happened when I was wearing rain boots! I was doing a session in a field with tall grass and chose to wear rain boots to protects myself from bugs (and maybe snakes).

It was a session with a family of four and their adorable new puppy.

The session was going well and I was getting adorable pictures of the family. I was trying to get the “grandma shot”, you know the one where everyone looks at the camera. I was being silly and making noises and while I was clicking away, the puppy ran up to me and bit my leg! At first, I thought it was superficial and then realized there was a lot of blood.

A round of antibiotics and a few weeks later, I was fine! This is why the leash statement is in my agreement for outdoor sessions.

Who knew being a photographer could be so dangerous! But three incidents in 8 years isn’t too bad!

HOW TO USE YOUR IPHONE CAMERA, TAKING PHOTOS OF YOUR NEWBORN IN THE HOSPITAL & WHAT TO WEAR TIPS!

COLOR AND  BLACK & WHITE PRESETS FOR LR MOBILE.  EDIT PHOTOS RIGHT ON YOUR PHONE TO GET BEAUTIFUL RESULTS.